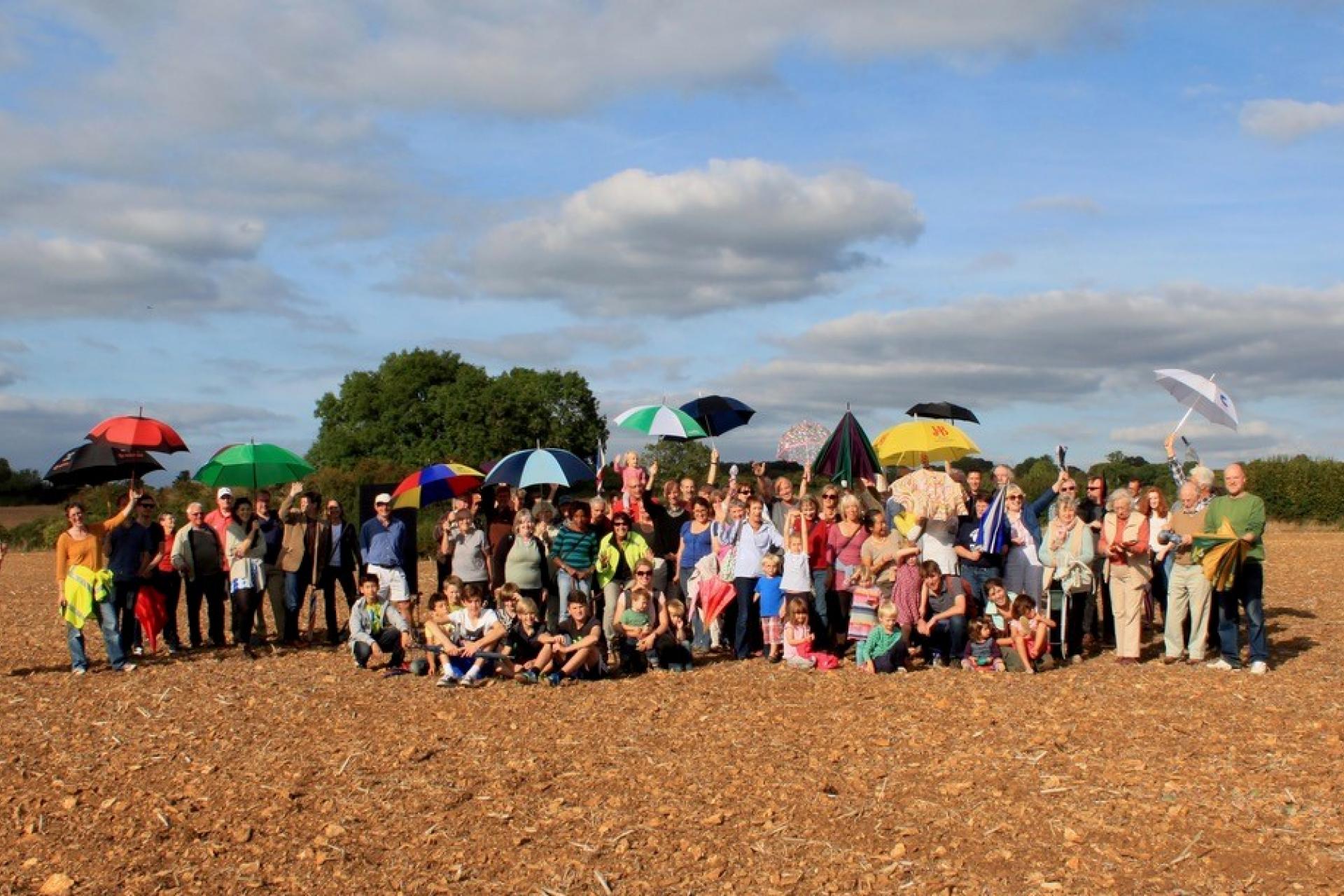 Southill Community Energy explain how their solar farm in West Oxfordshire connected to the grid in 2016. They have a new publication that provides useful insights into their journey of setting up a renewable community energy project ........what to do and importantly what not to do!

The case for local control:

Temperatures of 40°C experienced in Britain for the first time this summer and the tumultuous war in Ukraine have massively reinforced the case for community run solar and wind power projects.

The extreme effects of the climate crisis are concerning us now and will do for generations to come if we continue on our trajectory. There is no doubt that the energy required to generate electricity from renewable sources is critical to tackling this for the future of our people and the planet. Also, greater local control over energy supplies would lessen the chances of being held to ransom by brutal global power politics whenever the lights are switched on or the heating is turned up.

So, how can we go about getting local energy projects up and running?

Local renewable energy sources sound good in theory but the practicalities of getting such schemes off the ground can be daunting.  Sadly, nobody has written the definitive workshop manual of how to create a successful community renewable energy project.  But there is a new publication that may provide some useful insight as a case study of what to do… and importantly, what not to do……

Power to the people: the story of Southill Solar explains how a 4.5 MW solar farm came to be built just outside Charlbury, a small town in West Oxfordshire.  Connected to the grid in late 2016, the site generates enough electricity to supply most of the needs of Charlbury (population 3,000) and two nearby villages.

How Southill Solar started and the battles they won:

It is a moving story of how a small group of volunteers, all living locally, overcame many obstacles to see the solar farm project through to completion, a process that took several years of hard work and determination during which success was far from guaranteed.

There were battles over planning permission, securing a connection to the grid and the small matter of raising the £4.5 million of funds needed to build the solar farm.  A community share issue was communicated and publicised locally which generated a big chunk of the funding.  The project team were extremely pleased to see that most of these investors were local.

How does the solar farm project work?

The solar farm is run as a co-operative and is non-profit making.  However, any financial surpluses are distributed as grants to environmental projects located within 25 miles of Charlbury.  This grant provision is expected to yield £30,000 a year in funding for local good causes.

Several lessons emerged of interest to anyone considering embarking a similar project.

Fight for your own local, clean energy

While government subsidies for renewable energy generation have been scaled back in the last few years, building costs for solar farms have also come down massively.  The message of this publication is that if a community wants to have its own source of clean energy and is prepared to fight for it, it can. Power to the people: the story of Southill Solar ………order your copy here: https://www.sustainablecharlbury.org/southill/

Back to partner blog