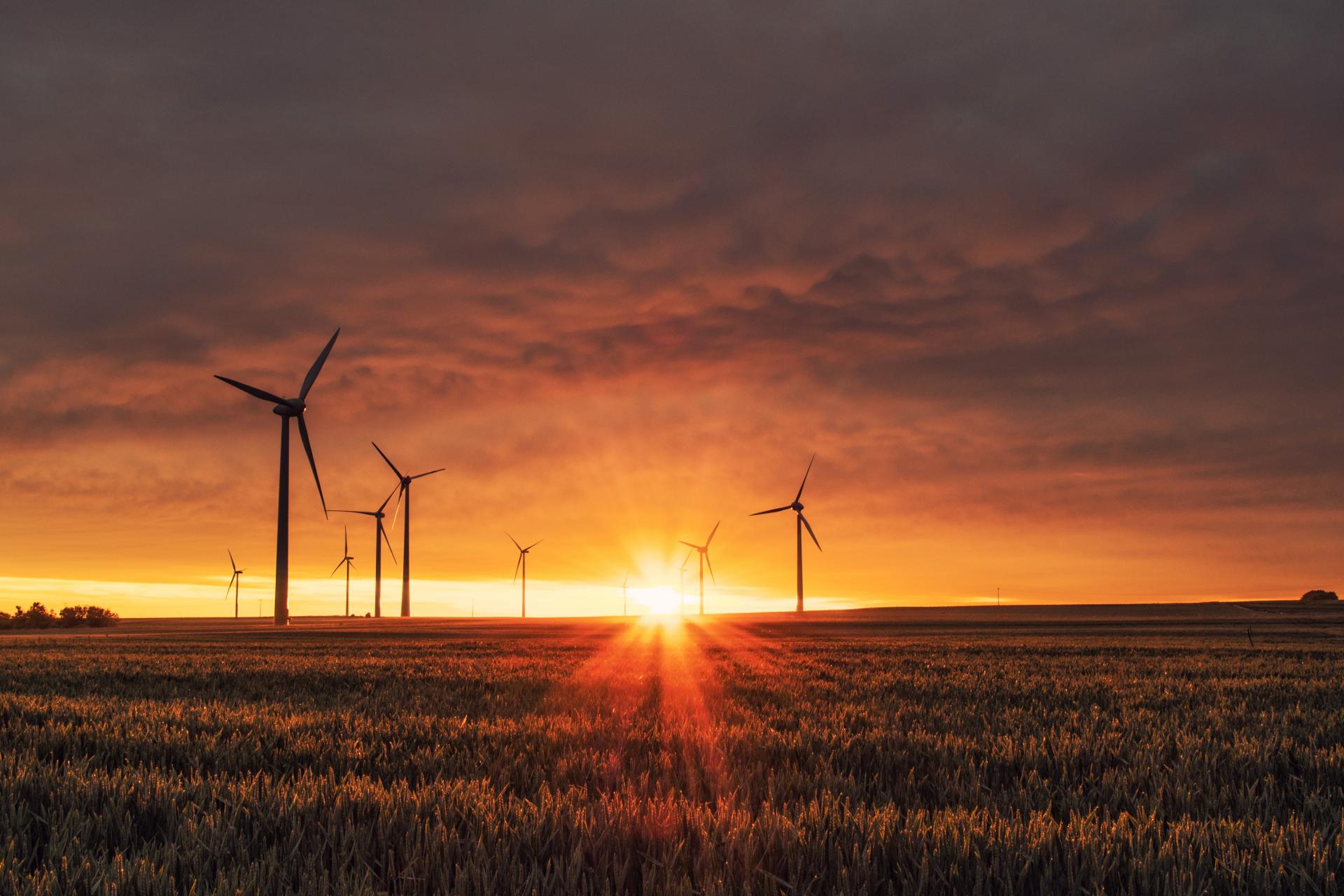 Our MD, Tom Hoines gives his thoughts on day 4 of COP26

Yesterday was ‘Energy Day’ in the COP Presidential Programme. The headlines have largely focused on the divestment away from coal on a global scale (with a few notable exceptions). This should pave the way for an increased investment in clean, renewable energy.

The UK still needs a staggering amount of new-build renewable generation to achieve its net zero targets. To cope with this, we also need a shift from an old centralised system of generation, transmission, and distribution to a smart flexible one, which in itself will require significant investment.

COP26 President Alok Sharma said in a press conference that the transition from coal to clean energy “must be just”. Any just transition needs to put communities at its heart for it to be truly equitable.

Community energy has the power to change UK citizens from being simply passive consumers of energy – energy predominantly created by large, anonymous entities for the benefit of private shareholders – to active participants and partners in the rapid changes we need. A just transition will see communities having a democratic say in how this transition takes place, ensuring that the communities in which they operate benefit from the deployment of new technologies.

Whether it is stand alone community projects or community groups working in partnership with larger private developers, having that input into the changing energy landscape is going to be crucial in the seismic shifts needed to achieve net zero targets. Community groups can initiate, facilitate, and catalyse changes in everyday behaviour far more effectively than government or private companies. Those behaviour changes will be at the heart of achieving what we need to alleviate climate change.