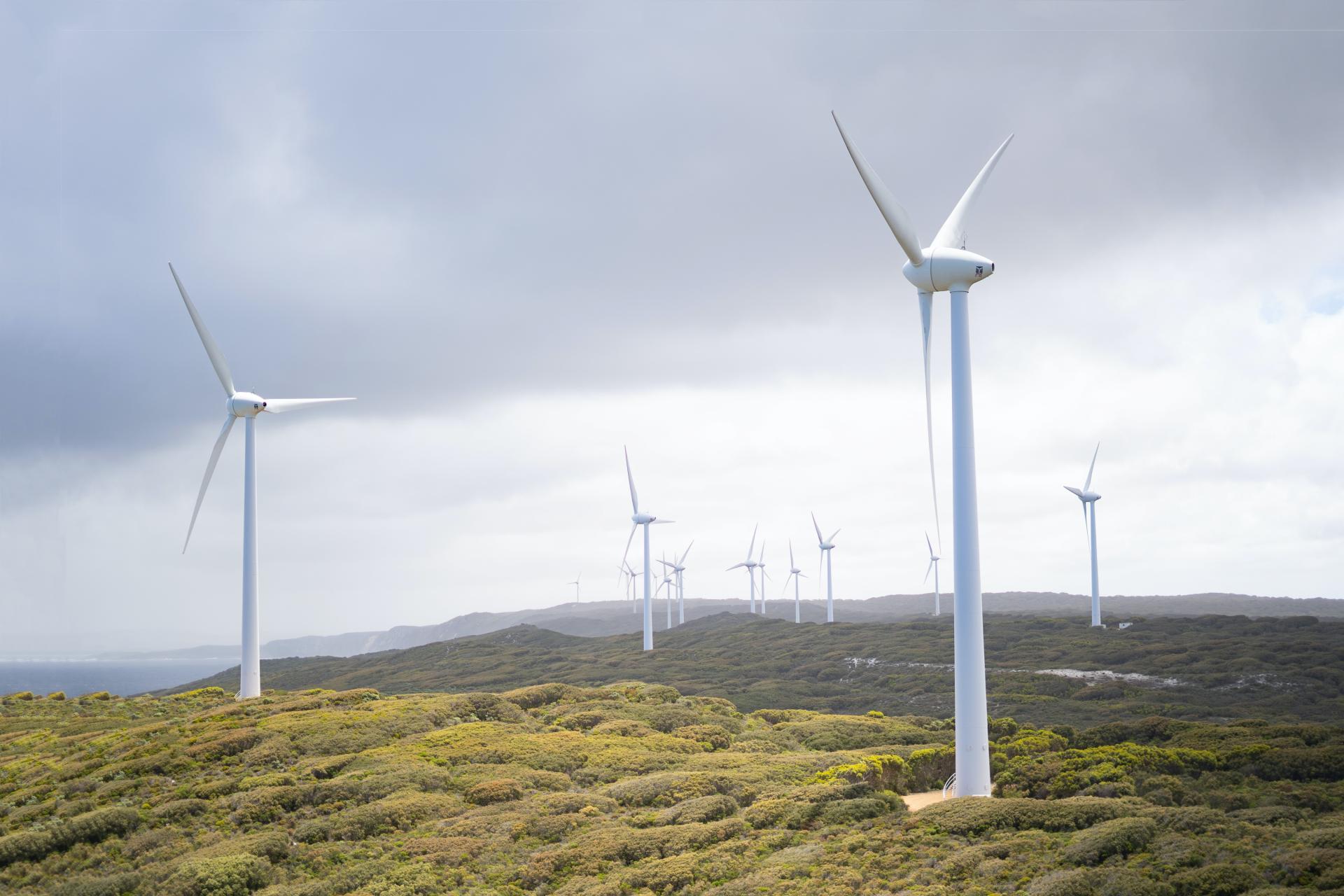 Over the last two decades, we have seen a big rise in the number of community energy projects in the UK, with more and more projects being set up each year.

What is community energy?

For those new to community energy, you may be wondering what it is. Well, community energy is simply power (and heat) generation projects that are owned by ordinary people in the community. It involves creating energy that is sustainable and better for the planet, so from wind, solar, hydro, biomass and even sometimes tidal.

There are several reasons why community energy projects are set up. One of the main reasons that enable communities to benefit from local resources, by increasing energy security but also potentially providing communities with financial benefit. Not only this, but the more renewable energy and heat generation projects created the less we need to rely on other forms of non-renewable energy sources helping the UK achieve its goal in reducing climate change.

Being part of something like a community energy project can help people within a community have a common ground, bringing people together and creating a greater sense of community.

When was the first community energy project set up?

The first community energy project was set up in 1997 after raising £2 million through share offers from the general public. It was known as Baywind in Cumbria; first set up by a Swedish company, which ended up running out of money and leaving the project, which consisted of 5 large turbines to a local independent co-op.

How many projects are there in the UK?

Since the first community every project, there have been many other projects created all across the UK from Scotland all the way down to Cornwall. According to the State of the Sector report 2021, there are currently 424 Community energy organisations in the UK all providing power for their communities.

To find out more about these projects and the type of energy being produced, here is the State of the Sector 2021 Report.

What do we do at Younity?

Our planet needs community energy to thrive. Younity exists to support a growing sustainable energy movement; one that’s driven by the power and passion of local communities. If you’re looking to join thousands of other supporters and make a change and spread positive energy in the UK then get in touch.