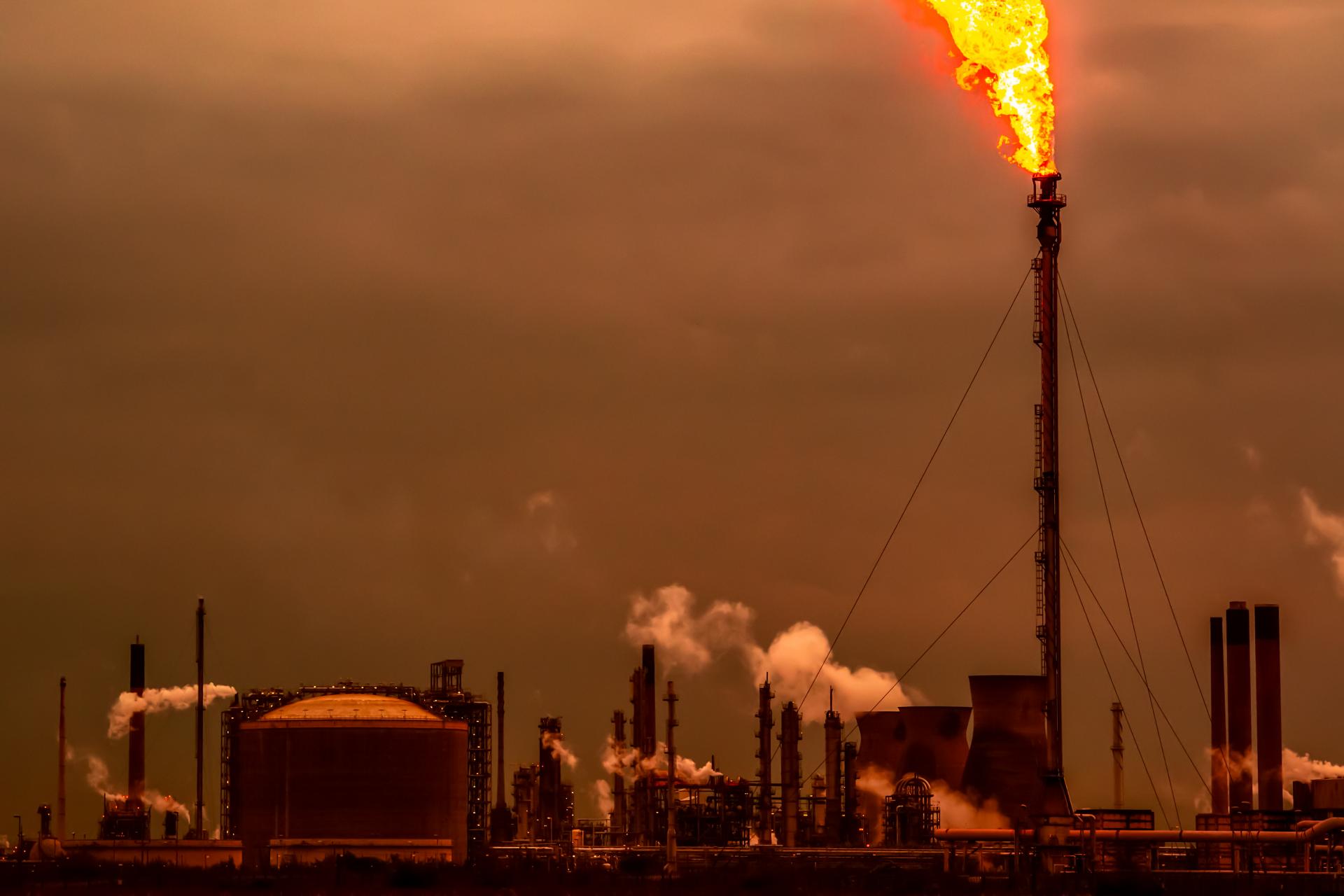 The word on everyone's lips.

The word 'fracking' has been popping up everywhere recently, so what is it?

Fracking was stopped in the UK in 2019 due to increased pressure from environmental organisations and concerns about earth tremors resulting in earthquakes. Recently however, Liz Truss, the UK's ex Prime Minister, lifted the ban on fracking as part of her new energy strategy.

Update: The UK's new prime minister, Rishi Sunak, has said he will reimplement the ban on fracking within the UK.

Hydraulic fracturing, or ‘fracking’, is an extraction technique that pumps fluids at high pressure into shale rock underground. The high pressure fluids break the rock, releasing gas inside, whilst also causing tremors, small movements in the earth’s surface.

Deep holes are drilled into the rock, followed by horizontal drilling that allows more gas to be released. The liquid pumped in then creates small openings in the rocks, and allows the gas to float into the channels and up to the surface for collection and transportation.

Why is fracking controversial?

Concerns from; environmental groups, the general public and The Oil and Gas Authority put a halt to fracking in 2019. However, in 2022 amid Russia’s invasion of Ukraine and the energy crisis, the government stated they needed ‘all options’ on the table to help boost the supply of energy within the UK.

There are many environmental concerns surrounding fracking, these include:

As well as this, people simply don’t want fracking. There was uproar in several parts of the UK over the time when fracking was first introduced, including the process being banned completely in Scotland and strong legislation in Wales. Recent research from YouGov also shows the opposition to the process.

What are the alternatives?

With the clear controversy surrounding the fossil fuel fracking extraction process, we already have cheaper, alternative energy sources that must be utilised.

Fracking is deeply unpopular, in contrast to renewable energy, whereby 79% of respondents in a survey undertaken by Statista stated that they are in support of the use of renewable energy.

Community energy forms part of the solution for a more resilient and sustainable energy infrastructure. Whilst being renewable, it also helps the community, and doesn’t take years to set up (like a fracking operation would). Building more renewables would reduce consumer energy bills quicker than fracking within the UK, as fracking would only create a marginal difference in the future. Alongside this, the environmental benefits of community energy compared to making fractures in the rocks and extracting gas are endless.